Birmingham Grabs Lead In Fifth Inning For Victory Over Chatsworth

NO. 4 seed (26-9) Birmingham defeated Chatsworth 4-3 on Saturday after taking the lead late in the game. The game was tied at one with Birmingham batting in the top of the fifth when there was an error, scoring one run.

In the bottom of the third inning, Chatsworth tied things up at one. Zakosek drove in one when he singled in the third inning.Eduardo Rosales earned the win for Birmingham. He threw four innings, giving up two runs, one hit, and striking out three. Medina took the loss for Chatsworth. He pitched three and two-thirds innings, allowing three runs, six hits, striking out two, and walking zero. 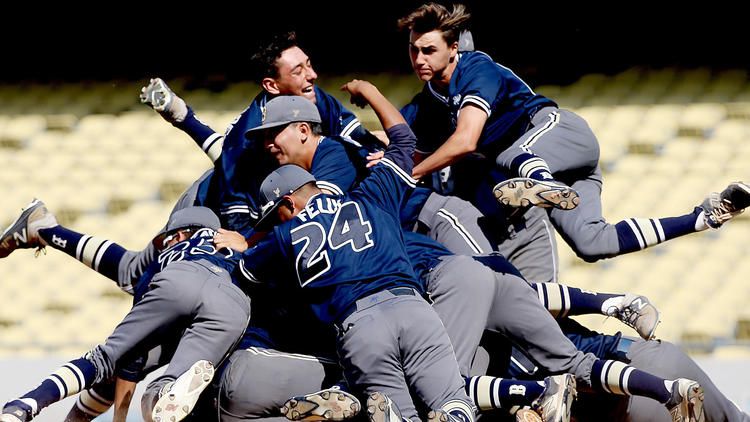