NO.3 seed Birmingham (26-10) snatched the lead late in the game in a 4-3 victory over El Camino Real on Saturday. Birmingham trailed 3-2 in the bottom of the sixth inning when Andrew Acosta singled on a 1-2 count, scoring two runs.

DJ Vergini took the win for Birmingham. He went three and two-thirds innings, allowing zero runs on two hits and striking out one. 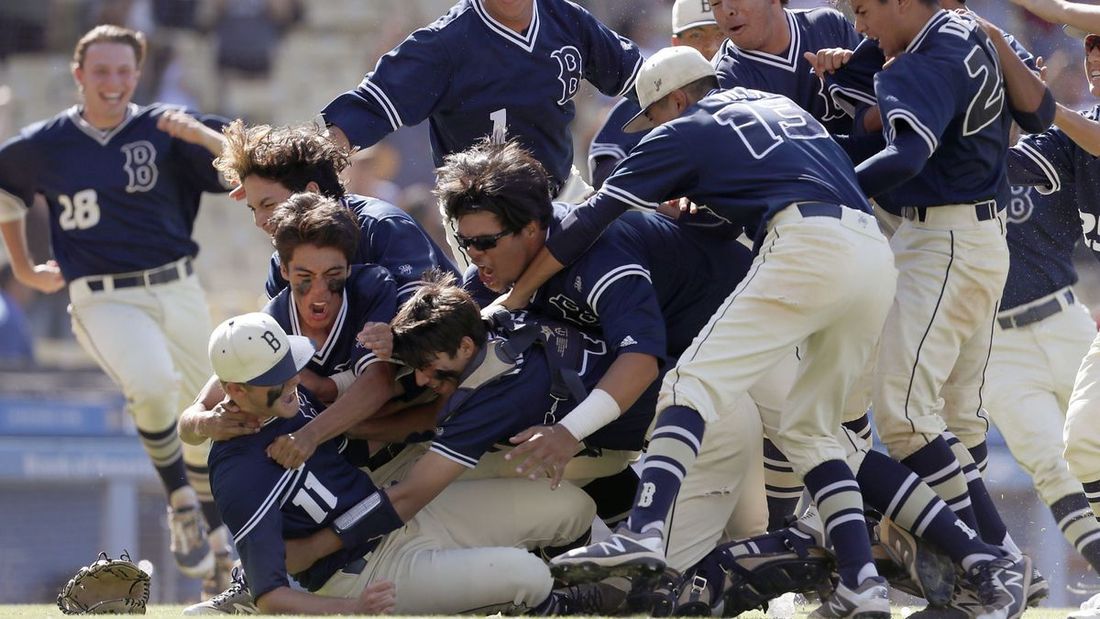