ROAD TO THE RING

Birmingham Clinches Lead In Fifth Inning For Victory Over Palisades TO CLINCH THEIR 3rd CONSECUTIVE TITLE!!! BACK 2 BACK 2 BACK!!!!

Birmingham nabbed the lead late in the game in a 9-5 victory over Palisades on Saturday. The game was tied at five with Birmingham batting in the top of the fifth when Massai Dorsey drew a walk, scoring one run.

Birmingham got things moving in the first inning, when Kevin Olmos singled on the first pitch of the at bat, scoring one run.

In the bottom of the fourth inning, Palisades tied things up at five when Scissors singled on a 3-2 count, scoring one run.

Birmingham tallied three runs in the sixth inning. Birmingham offense in the inning was led by Olmos and Daniel Velazquez, who each had RBIs in the inning.

Sevastian Cueva earned the win for Birmingham. He allowed zero hits and zero runs over two and two-thirds innings, striking out four. Chris Romero threw one inning in relief out of the bullpen.

Miles Kirschner took the loss for Palisades. He allowed zero hits and one run over one inning.

Olmos went 3-for-3 at the plate to lead Birmingham in hits. 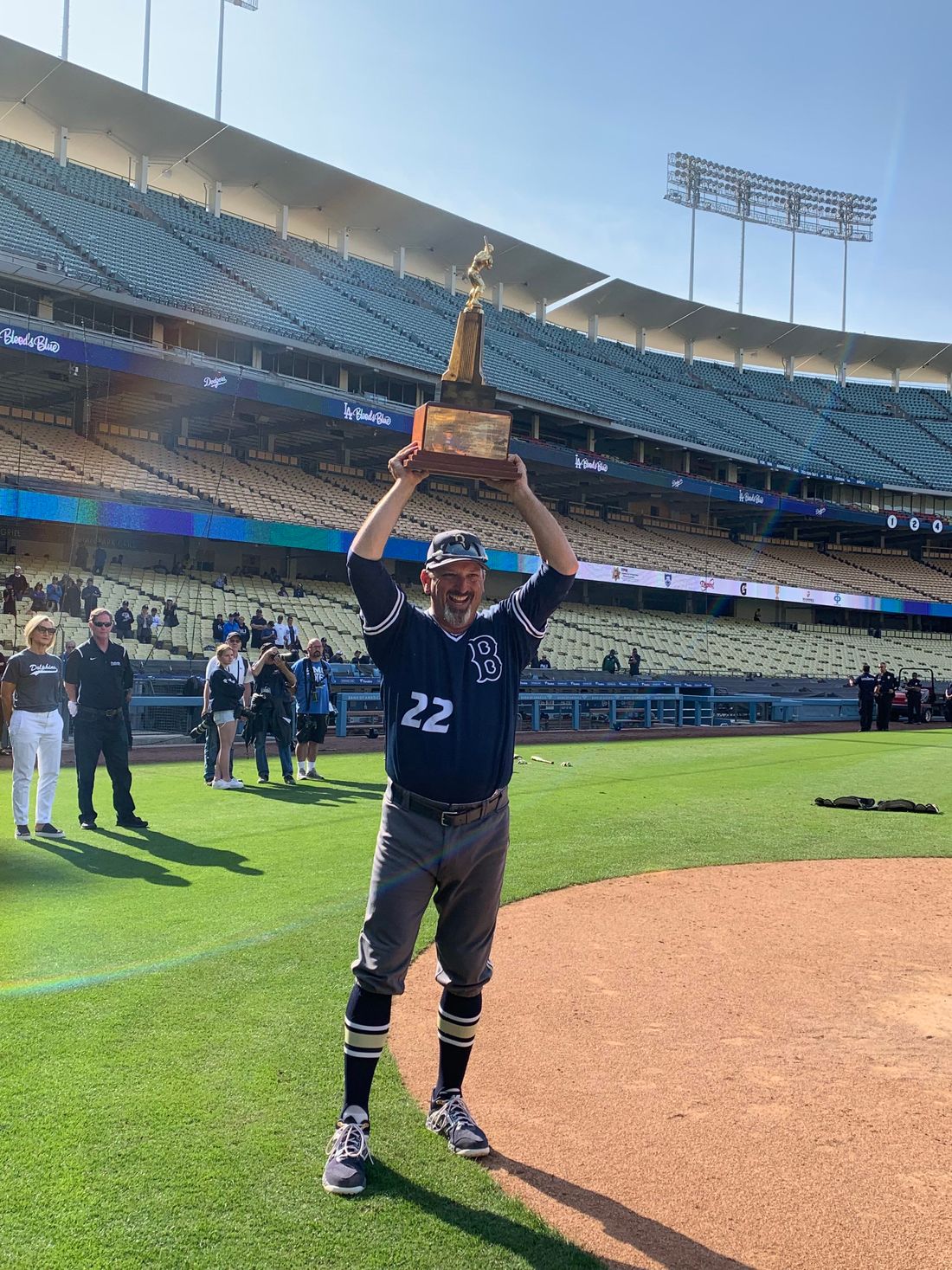